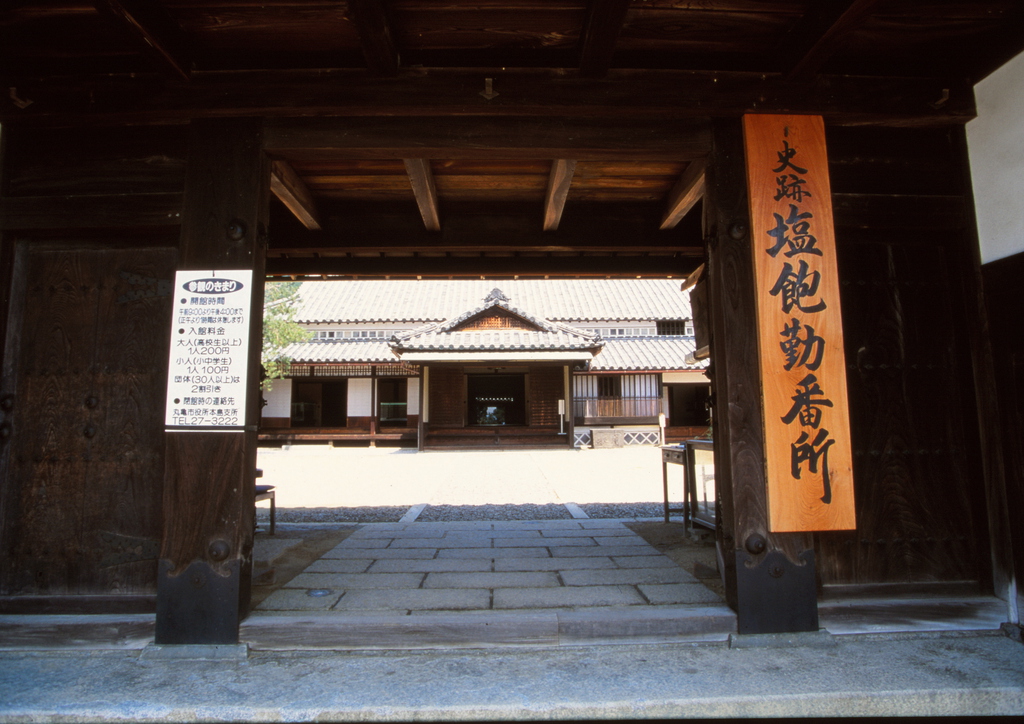 Shiwaku Kinbansho is the former government office of the Shiwaku archipelago, and it’s located at Honjima Island, which has been the center of the archipelago.
The Shiwaku archipelago is a chain of 28 small islands between Okayama Prefecture and Kagawa Prefecture.
This area has been vital for trade and maritime traffic since ancient times, and furthermore, the inhabitants were experts in navigating the often-perilous currents. Thus, they became known as the Shiwaku Navy in the sixteenth century.
As a result, these mariners were held in high regard by some of the most powerful warlords of the time in Japan.
Moreover, the Shiwaku archipelago was given special permission to self-govern by the early seventeenth century, and the island’s leaders, known as “elders”, were in charge of running the government.
Its government office was Shiwaku Kinbansho.